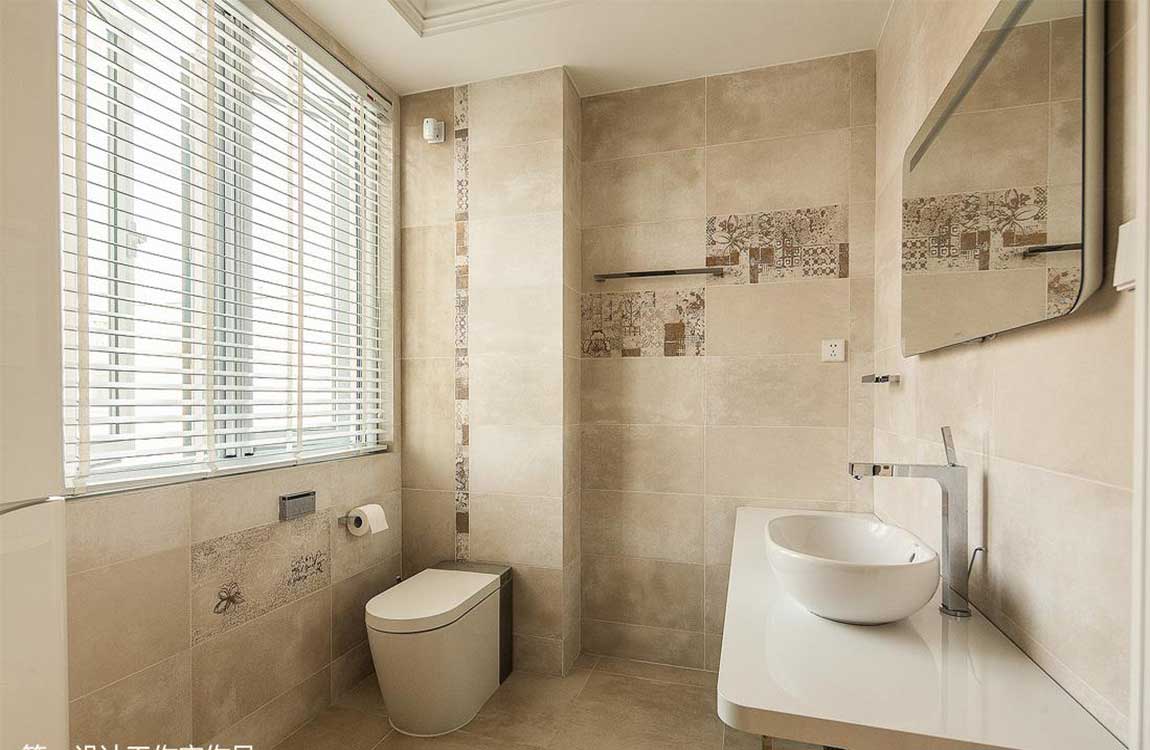 Gut the shower stall down to the studs. You may need to remove the shower pan and ceiling, as well. Do not put down any plastic because this can trap moisture and lead to rotting. Instead, use a product that you can paint on to help prevent moisture. 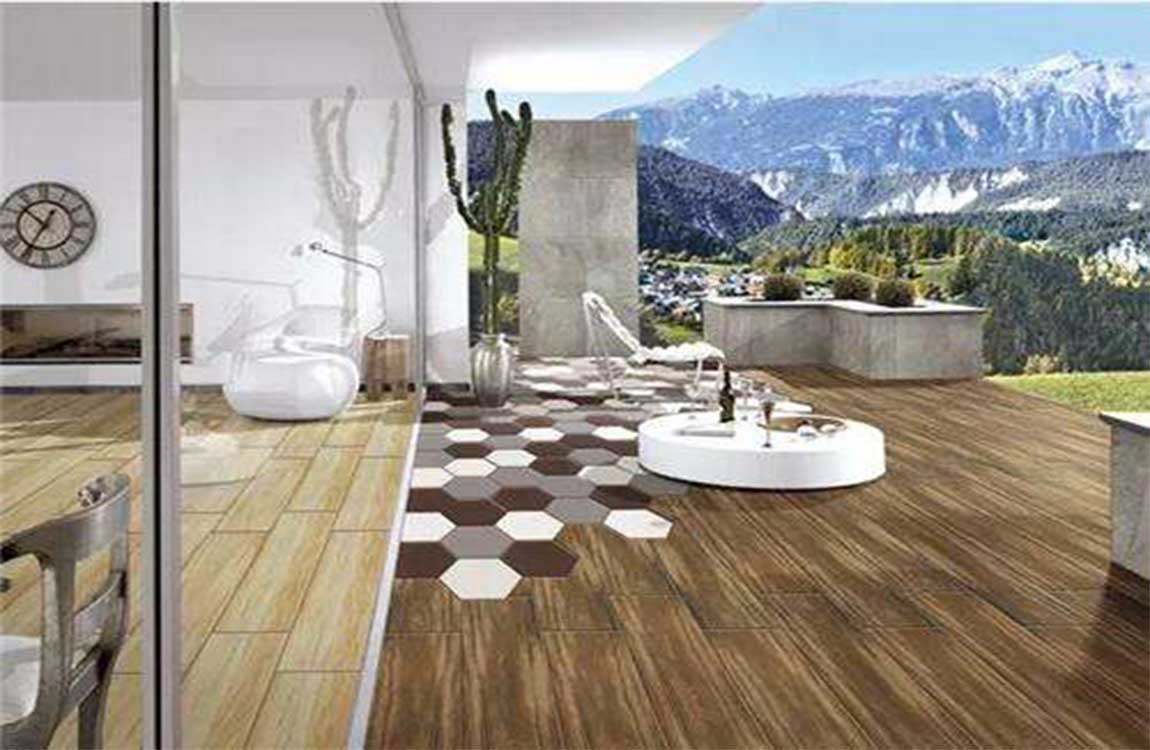 Choose a vapor barrier to install and introduce according to manufacturer directions. If you fail to install a vapor barrier, you might grow mold and mildew as moisture from your shower escapes through the tiles and into walls. Improperly installed tile and grout can allow water vapor to pass into the space behind. 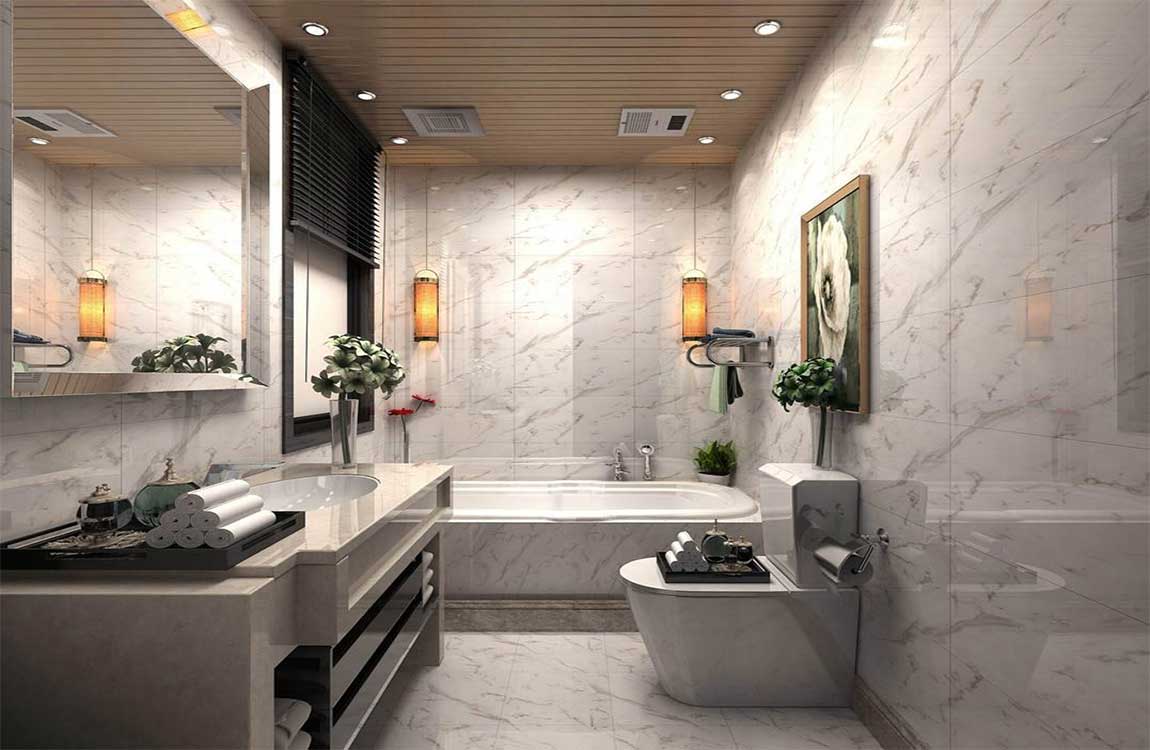 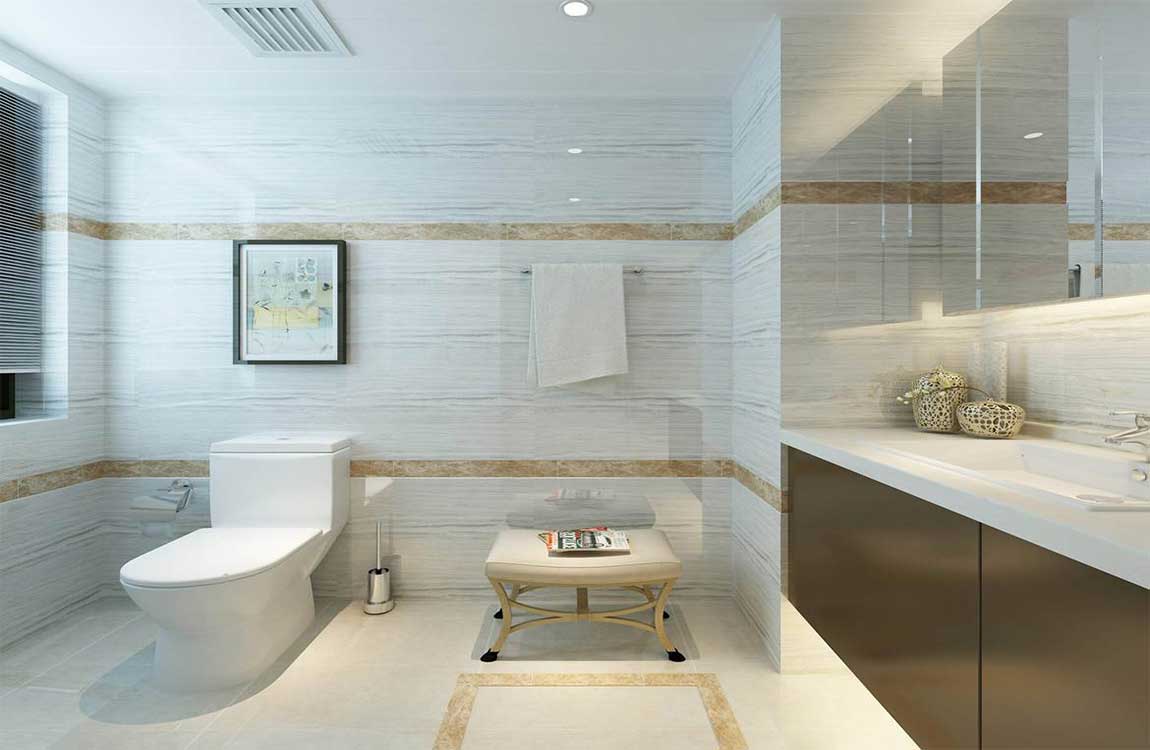 Wedi boards are another option some consider even better than cement board. If you choose a membranous barrier such as Trugard or Kerdi, you can install plain old drywall or you can just install a cement board instead. 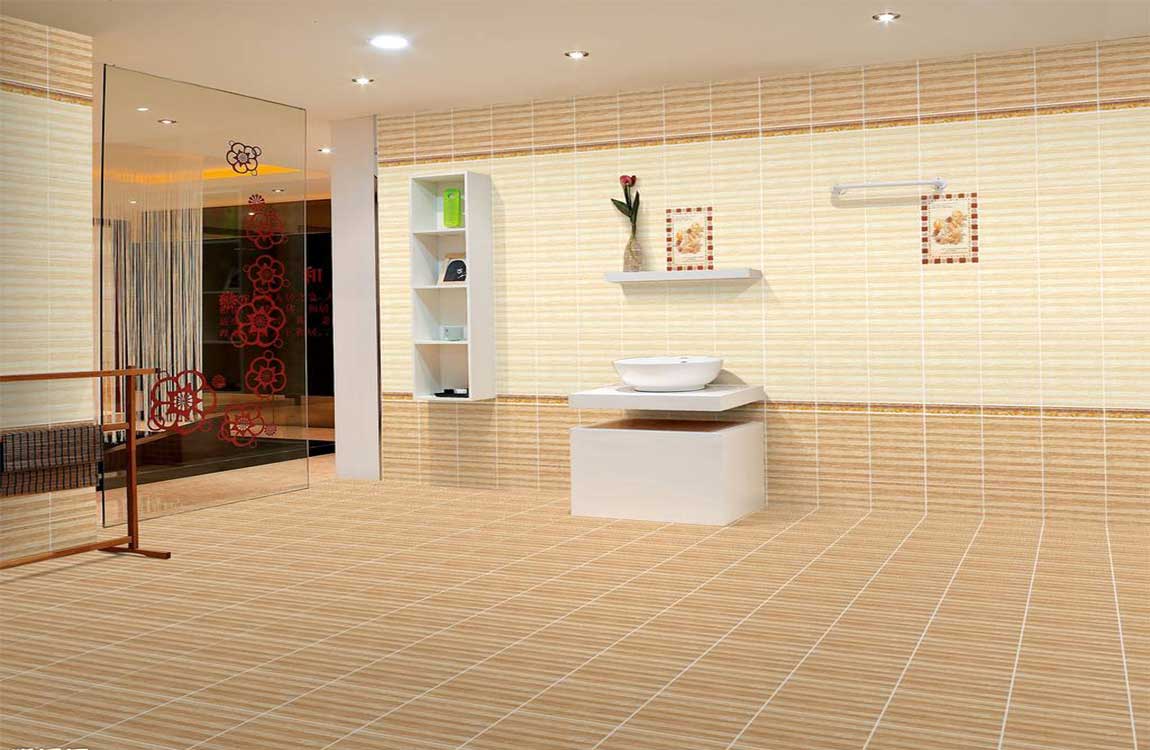 Put up a sturdy cement board backer. Putting up cement board is just like putting up drywall. You cut it to fit using a grinder with a diamond bit, and then screw it to the studs. Leave a 1/8″ gap between panels and then a very small space between the shower pan and the bottom of the backer so that the two don’t squeak by rubbing together. 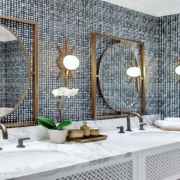 How Preparing the Wax Floor? 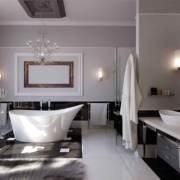 The Knowledge of Tile Mist and Dry Cement 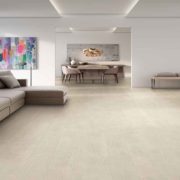 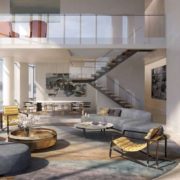 How Spreading the Grout? 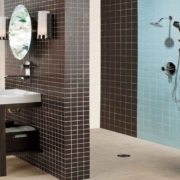 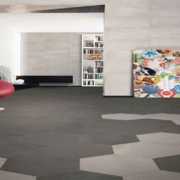 How to Select Wood Flooring 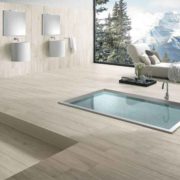 How To Pave The Floor Tile More Beautiful And Practical?

How Cutting Multiple Tiles before Toilet Installation?
How to Tile a Shower?

How to Clean Outdoor Tiles? Scroll to top